Siam Winery was founded in 1986 by Chalerm Yoovidhya with his vision to offer consumers wine as a healthy alcoholic drink, and to become Asia’s leader in wine and wine beverages in harmony with our partners, the society and the environment. He had the clear and strong aim to build a Thai wine culture.

Chalerm knew that in order to sell wine in the Thai market, he needed to slowly adjust the fermented taste of wine to the Thai palate. Thus, SPY Wine Cooler was born. With sales today of more than 160 million bottles per annum, SPY is well-known throughout Thailand and is the most popular alcoholic beverage amongst women in Thailand.

Siam Winery’s state-of-the-art winery in Samut Sakhon province is located just an hour south of Bangkok. The local winemaking team is lead by an energized and experienced German winemaker, Kathrin Puff, as well as tropical viticulture and winemaking consultants from Germany. Together they work at the highest level of professionalism to guarantee world-standard winemaking producing internationally-recognized premium quality wines under the Monsoon Valley brand.

Today, Siam Winery continues to invest in the future, planting top quality grapevines on several hundred acres of land, as well as working with our local contract farmers so as to enable us to offer an array of quality brands to consumers, now and in the future.

Apart from establishing and promoting truly authentic Thai beverages, Siam Winery is also continually looking to expand its portfolio through the import of the highest quality products. In early 2010, World of Wines™, a selection of award-winning wines imported by Siam Winery, was launched. Today, Siam Winery imports a vast array of wines, over 30 brands, that cater to consumers of every taste and budget level, in our quest to continue bringing quality beverages to consumers in Thailand.

Chalerm Yoovidhya is the founder and Managing Director of Siam Winery group with the vision to offer consumers wine as a healthy alcoholic drink and become Asia’s leader in wine and wine beverages in harmony with our partners, the society and the environment. He had the clear aim to build a Thai wine culture.

Chalerm had a major role in the phenomenal success of the iconic Red Bull energy drink. He developed the formula, logo and packaging for Red Bull in Thailand and initiated its international role out. The Yoovidhya family owns the majority shares in Red Bull. Moreover, Chalerm also is the majority share holder of Cavallino Motors Company, the official Ferrari Distributor for Thailand, and serves as the company’s President.

In 1982, Chalerm founded Siam Winery as a private company. Recognizing the limited choices of alcoholic beverage available in the Thai market, he launched SPY Wine Cooler in 1986, a light wine-based drink with Thai herbs specially blended to suit the Thai palate and the warm climate. With sales today of more than 160 million bottles per annum, SPY is a deeply and positively established brand, and the most popular alcoholic beverage amongst women in Thailand.

Pursuing his quest to produce wine in Thailand, he built and equipped a state-of-the-art winemaking facility in Samut Sakhon in 1986, now operating under the ISO 9002/1 standard. The Winery is today largest in South East Asia with a production volume of over 80 million liters per year. An experienced French oenologist was appointed to produce unique wines for the domestic market and the tourist trade. The wines are blended to accompany spicy Oriental Thai cuisine, and have received several international awards with quality in every bottle of Siam Winery’s premium wines.

Chalerm continues to pursue his passion, experimenting with different varieties of grapes at his vineyards, and exploring new methods of winemaking, and sharing the uniqueness of Siam Winery with friends new and old around the world. 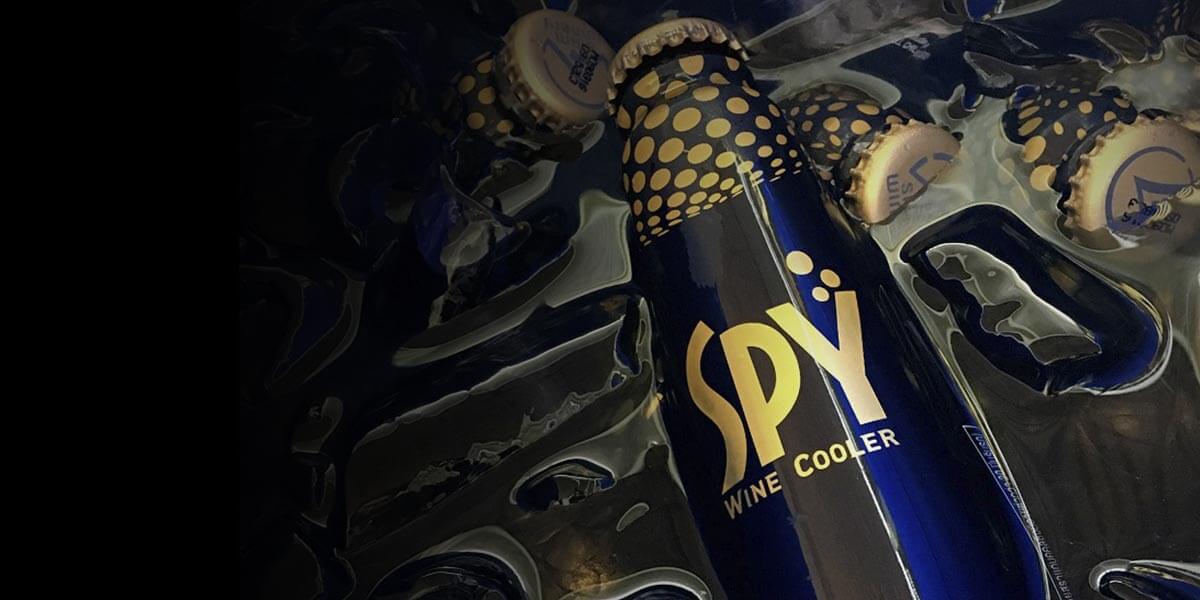 Our pioneering spirit continues to live on in how our company operates - creating new products, exploring new markets and trying new ideas to creatively grow the business.

Our passionate, inspired people are at the heart of who we are and what we do. We behave with determination, energy and belief to achieve our goals.

Being socially responsible is at the core of everything we do - which is true to the strong traditions of our Thai roots, with honesty and sincerity in all we do.